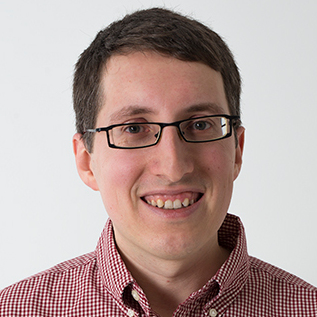 Me, myself, and I

I recently needed to choose a file format for a complex software configuration. I decided to use YAML. In this post, I explaned why I choose it, and what I learned about it.

There are plenty of file formats that exist and can be used to store a software configuration. If its not enough, it is easy to create a custom format. But who wants another standard?

The ini file is very common, and used very frequently. In Python, it is easy to manipulate using configparser. In Qt, it can be used with the QSettings class. It is so common that each software has its own interpretation of what the ini file specification should be. It can be a good choice if you need a simple key/value storage, but if your configuration becomes more complex, you end up creating conventions over the ini file, and you finish by creating a new file format based on ini.

TOML can be see as a superset of the ini file. But the syntax is well defined, and it allow more complex representations. In fact, it almost looks like Python code. This format was chosen to store build system dependencies in Python.

JSON is a very popular format these days, mainly because it is the standard (a native) format for JavaScript. Therefore, it can be parsed very quickly in the context of a JavaScript application. However, it is less human-friendly, because you cannot really add comments to it, and because you need a tool to format it if you want to be able to understand its structure.

YAML it a superset of JSON. It means that a YAML parser can read JSON (but not the opposite: a JSON parser cannot read YAML). While more complex (and powerful) than the other format, I do not agree that it is complicated and error prone for humans. You only need to be able to indent text, and know the difference between a list and a map. With those two concepts, you should be able to work with yaml. We see YAML as the config language of many CI, such as GitHub Action, GitLab CI, Travis…

Finally, I put XML here for historical reasons. But you don’t want to work with XML, do you?

When working with Python, another option is to use native Python script as a configuration file. This is what Sphinx uses, and also what Pelican uses. But in the context of a C++ application, or with any other compiled language, this is not really a option…

With Python, pyyaml does a pretty decent job. However, it doesn’t fully support YAML 1.2 yet.

There is also Rapid YAML that seems promising. It now has a first official release, but API is not stable yet.